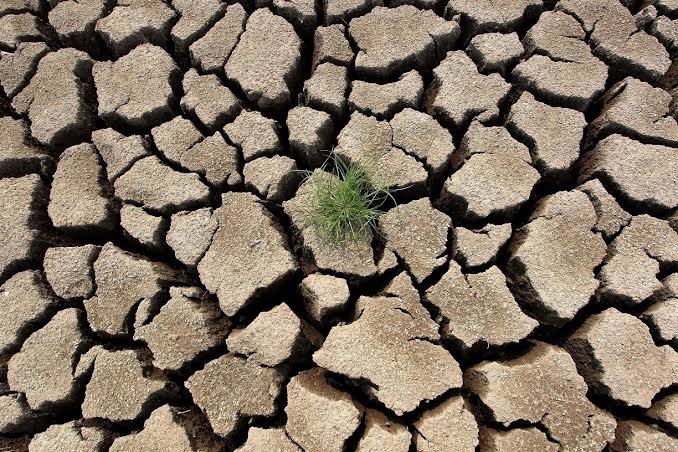 An international consortium of in excess of 11,000 researchers is backing a study with a desperate notice: Earth is confronting a climate crisis.

The new study of how human exercises have affected the planet over the past four decades proclaims that harmful greenhouse gas emissions are quickly rising, that governments are gaining deficient progress in tackling the emergency, and that researchers have “a moral obligation to clearly warn humanity of any catastrophic threat.” The discoveries were published on Tuesday in the journal BioScience.

The research, led by ecologists William Ripple and Christopher Wolf at Oregon State University, distinguishes six key regions in which governments, businesses, and individuals from the public can make critical changes, including tending to the planet’s expanding populace, which has been a quarrelsome topic in the climate debate.

The authors say family planning services and other social equity endeavors that advance full gender equity ought to be established to help stabilize the world’s populace, which is expanding by around 80 million individuals for each year.