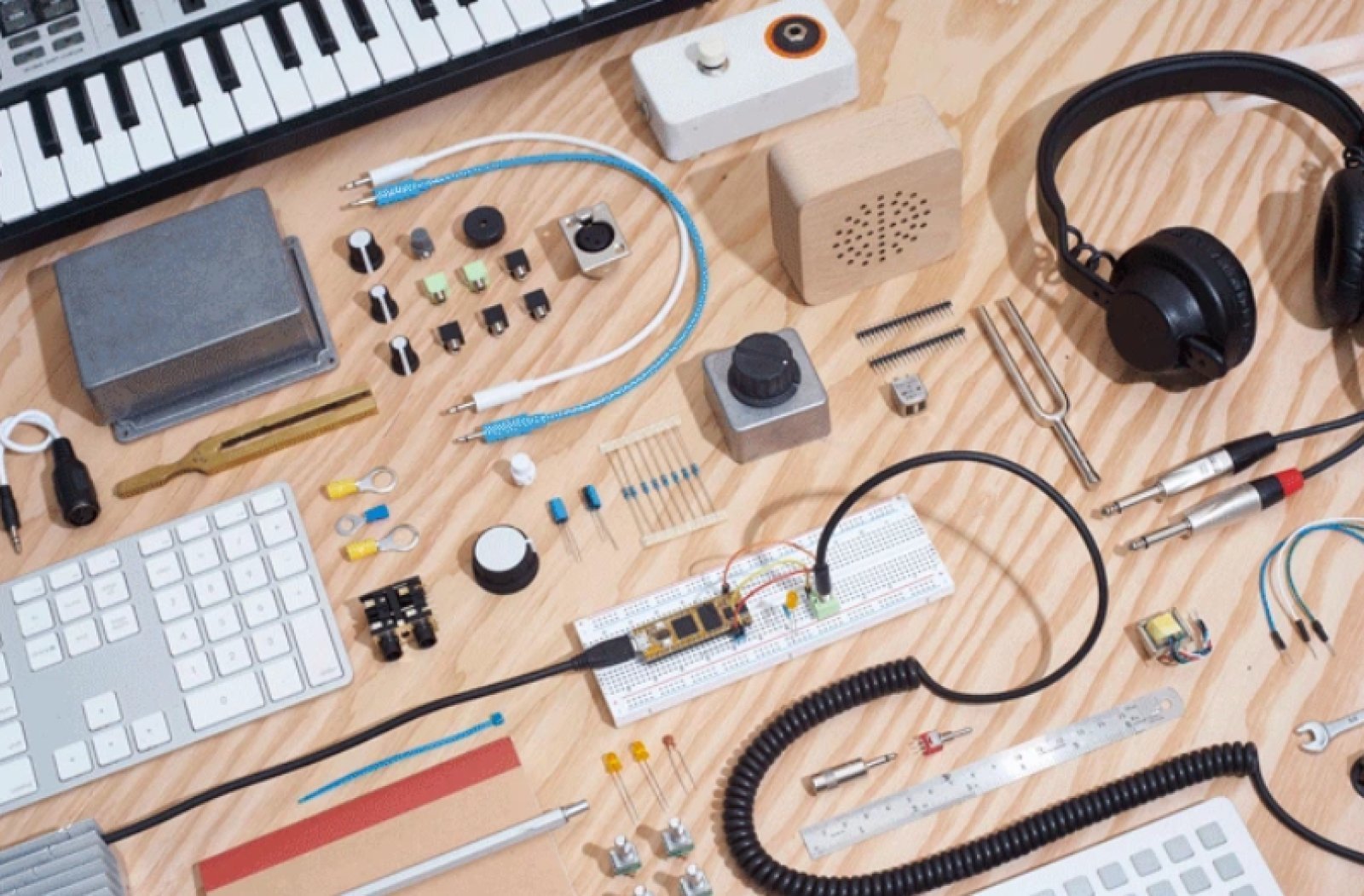 Coding musical instruments just got a lot more advantageous. Music tech organization Electrosmith has propelled the Daisy, an open-source microcomputer packed with all that people have to code their pedals, synth, modules, and instruments – and it’s the size of a stick of gum.

The modest Arduino-like board features two channels of line-level audio, MIDI connectivity, 64MB of SDRAM and a built-in micro USB port. As indicated by Electrosmith, it brags an inertness under 1ms, which is eye-wateringly quick, and it supports a host of programming languages, including C++, Arduino, Max/MSP, and Pure Data – the latter two of which are popular go-tos for building audio processors.

The tiny, including packed board, is at present accessible on Kickstarter (which is as of now well past its initial funding objective) for an incredibly sensible $29, albeit higher vows will likewise net people one of the four Daisy-powered gadgets Electrosmith has made to help music producers begin. These incorporate a breakout board (the Daisy Pod), a guitar pedal (Daisy Petal), a Eurorack module (Daisy Patch) and a desktop synth (Daisy Field). Or then again people can get the entire pack as a “Garden” promise for $999.

Clearly Daisy’s fundamental design is music creation, yet Electrosmith is quick to situate the board as a STEM learning tool too, taking note of in its Kickstarter blurb its applications in computer science, maths and engineering – so it’s probably going to be as popular with kids as it is DIY music lovers. The all or nothing Kickstarter campaign runs until March 26th, with shipments expected in April.