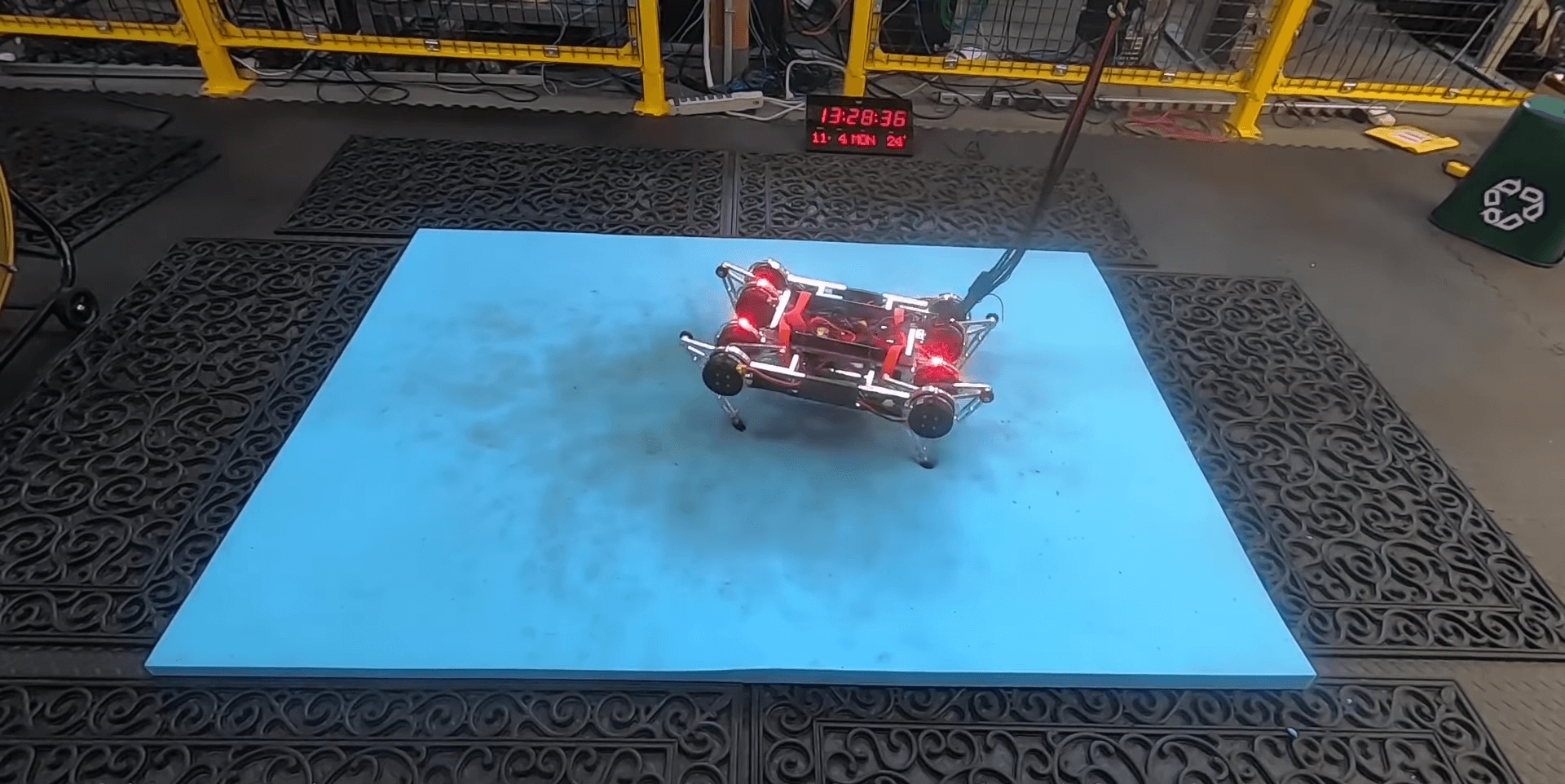 A new robot has beaten a fundamental challenge of locomotion by showing itself how to walk.

Scientists from Google created algorithms that helped the four-legged bot to learn how to walk over a range of surfaces within only hours of practice, demolishing the record times set by its human overlords.

Their system uses deep fortification learning, a type of AI that teaches through trial and error by giving rewards to specific activities.

This procedure is typically assessed in virtual environments. Notwithstanding, building simulations that could replicate the robot walking on different surfaces would be highly complex and time-consuming, so the scientists decided to train their system in reality.

They likewise needed to diminish the requirement for human intervention when the robot fell over or left its training territory. To do this, they caused it to play out various moves at the same time and limited its movements within a set boundary. Subsequently, when it arrived at the edge of its region, it would perceive the border and begin walking backward.