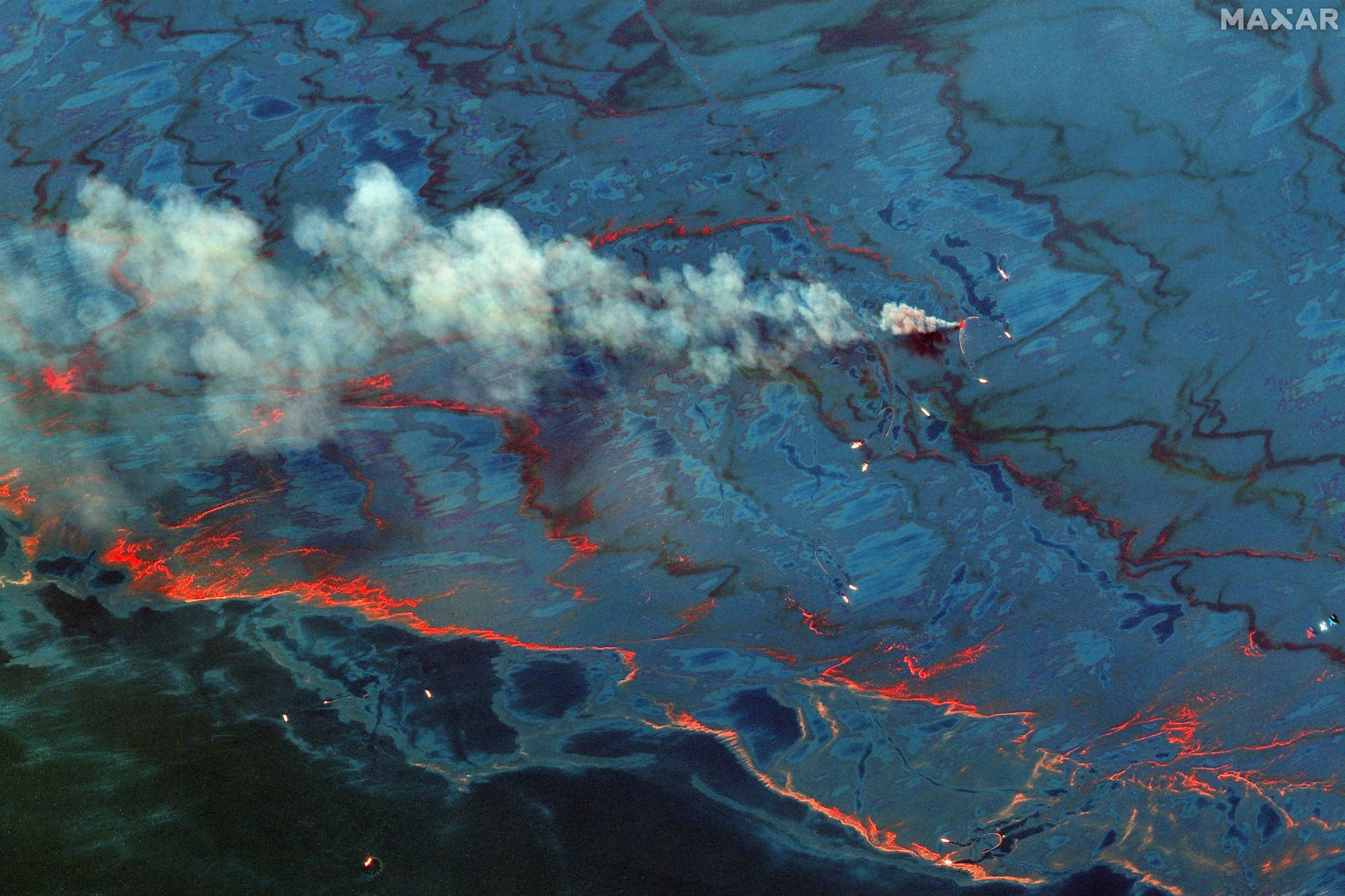 The greatest news occasions of the previous decade have been chronicled from space.

The last 10 years have seen a boom in the utilization of satellite imagery for reporting, led by development in commercial satellites that has slashed the expense of such pictures and advances in technology that have made high-resolution pictures from numerous parts of the world accessible, in a split second, even on a phone.

US satellite imagery organization Maxar Technologies Inc. has released satellite pictures from some of the greatest news occasions of the previous decade — from natural disasters to war to the development of Apple’s “Spaceship” central command in Cupertino, California.

The pictures go from the 2010 Deepwater Horizon oil slick in the Gulf of Mexico to the dispatch of China’s first locally delivered plane carrying warship, the Shandong, from a base on the shore of the contested South China Sea a month ago.